When Will My Road Be Snow Plowed? 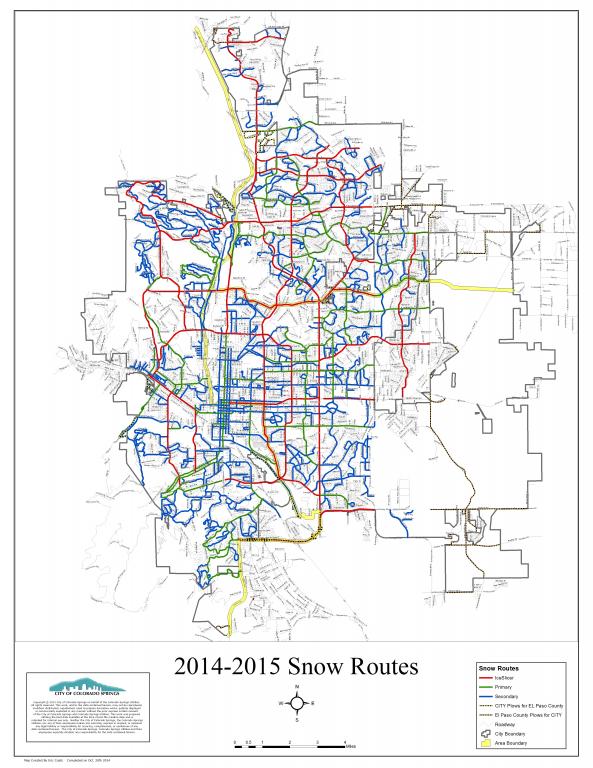 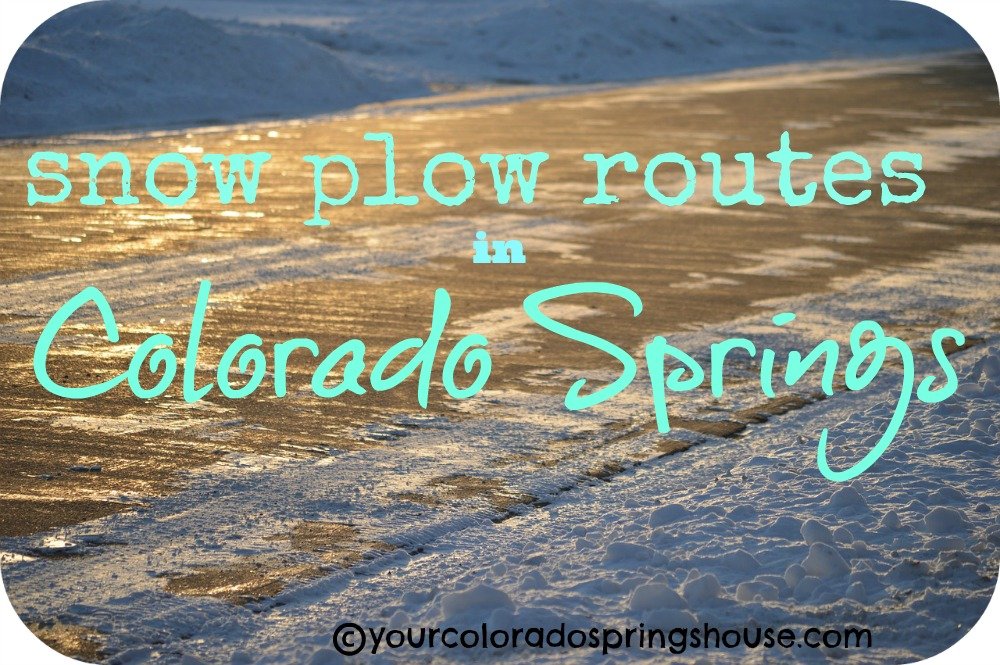 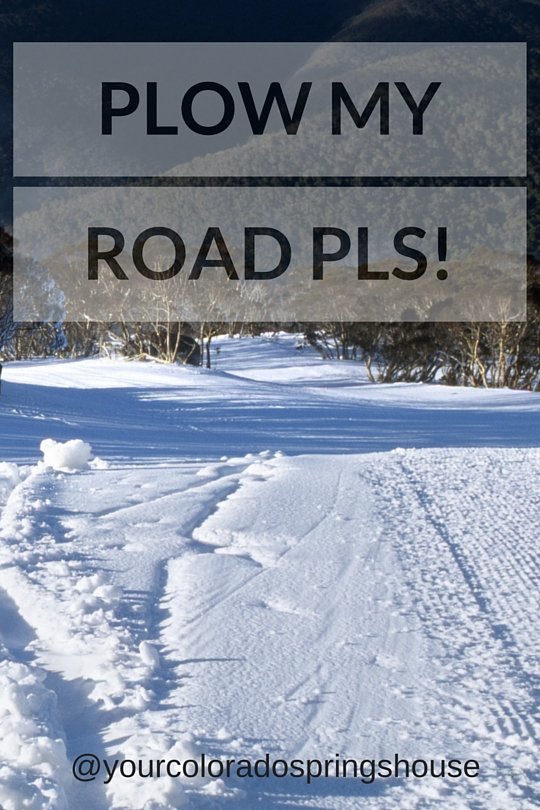 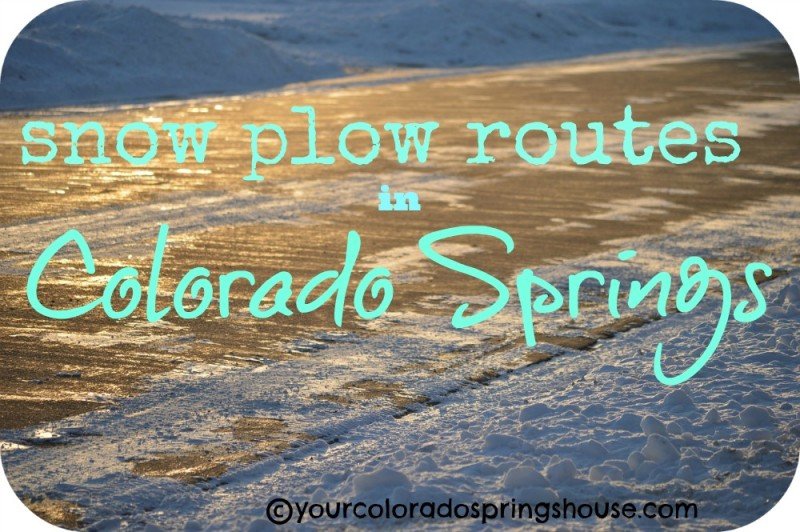 The streets are dangerous when they are not snow plowed – especially with the Colorado Springs daily thaw-freeze cycles. However, plowing the streets is a tug of war between safe streets and city budget.

We are experiencing a winter storm and I have had several people calling me to plow their road. Since it is not in my power to do that here are some resources for you to contact:

I removed links as they were removed by the city. I will update again at the beginning of the 2017 winter season.

Here is what KOAA broadcast in February 2015 when Colorado Springs had one storm after another come into the city.

Of course, I can’t answer when your road will be plowed! However, you can look up your street below and see if you live on a primary or secondary street, or on a street that is not being plowed at all.

The City is responsible for servicing approximately 5700 lane miles of roadway, extending over a 194 square mile area. To save money, no streets will be plowed until at least 6″ of snow have fallen. When the primary and secondary routes are cleared and safe for travel, the Streets Division may begin plowing and applying anti-skid by grid in residential areas where snowfall has exceeded 6″.  This is after the storm has passed and snowfall has ceased.

Most likely by the time the snowplows would get around to your street, the sun has melted most of the snow on your street. 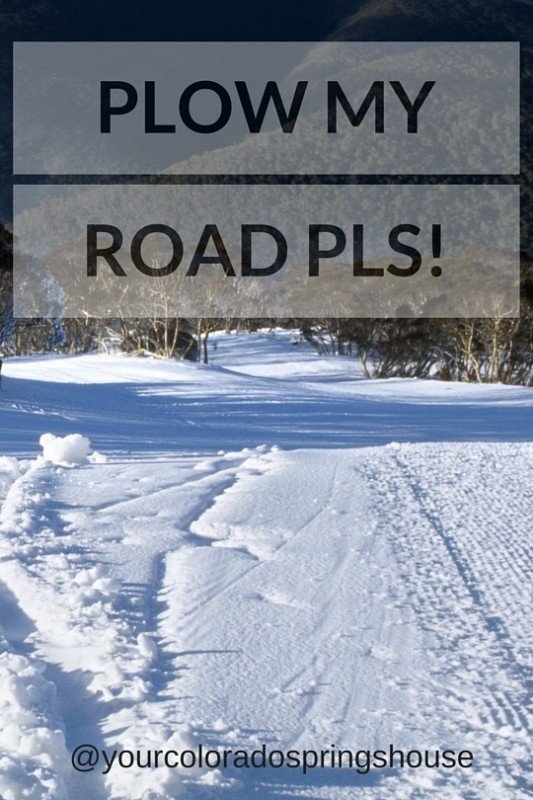 The code says the sidewalks must be clear from ice and snow, so the amount does not matter. IF someone reports you, don’t worry, inspectors provide two warnings before they take action to have the snow removed by a contractor with the expense, plus fees, sent to the property owner.

I have never heard of this happening to anyone. However, remember that if your sidewalk is not cleared, you will be liable for any injury sustained on your walkway. 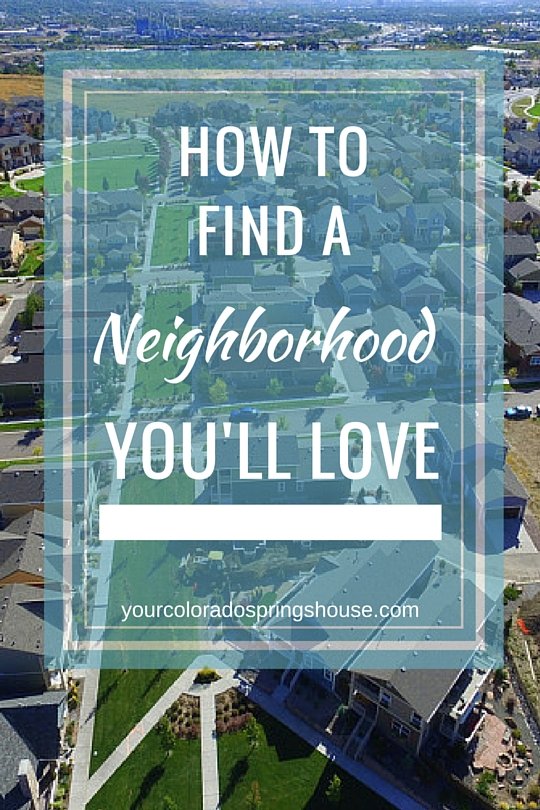 2 thoughts on “When Will My Road Be Snow Plowed?”

Tips For Selling Your Home In The Fall
Hiring a Mover vs. Doing It Yourself