What To Believe: Economic Outlook for Colorado Springs 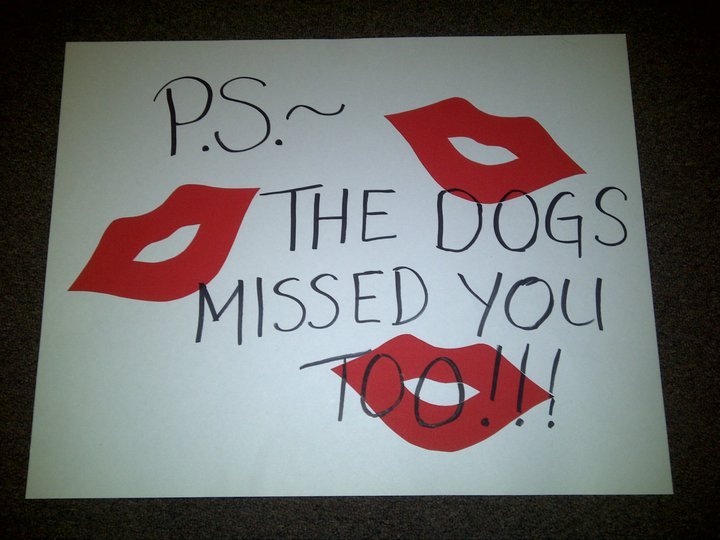 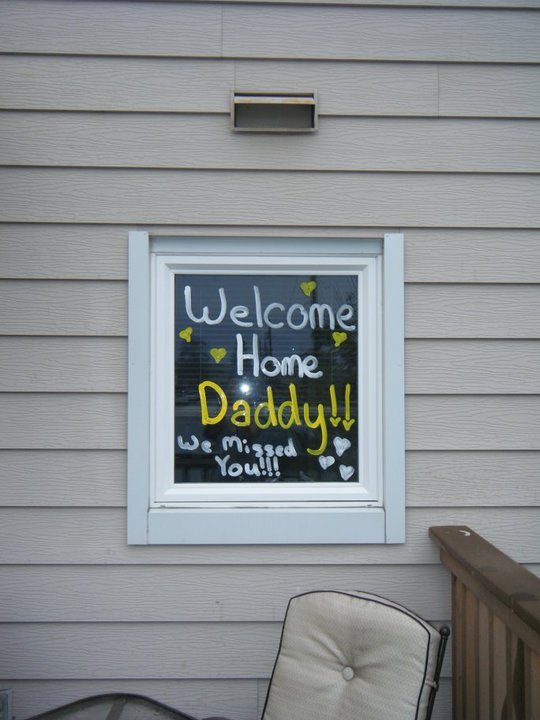 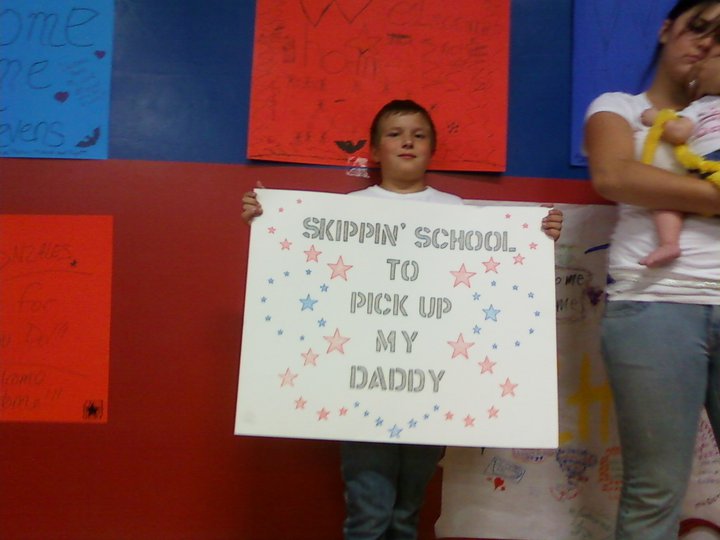 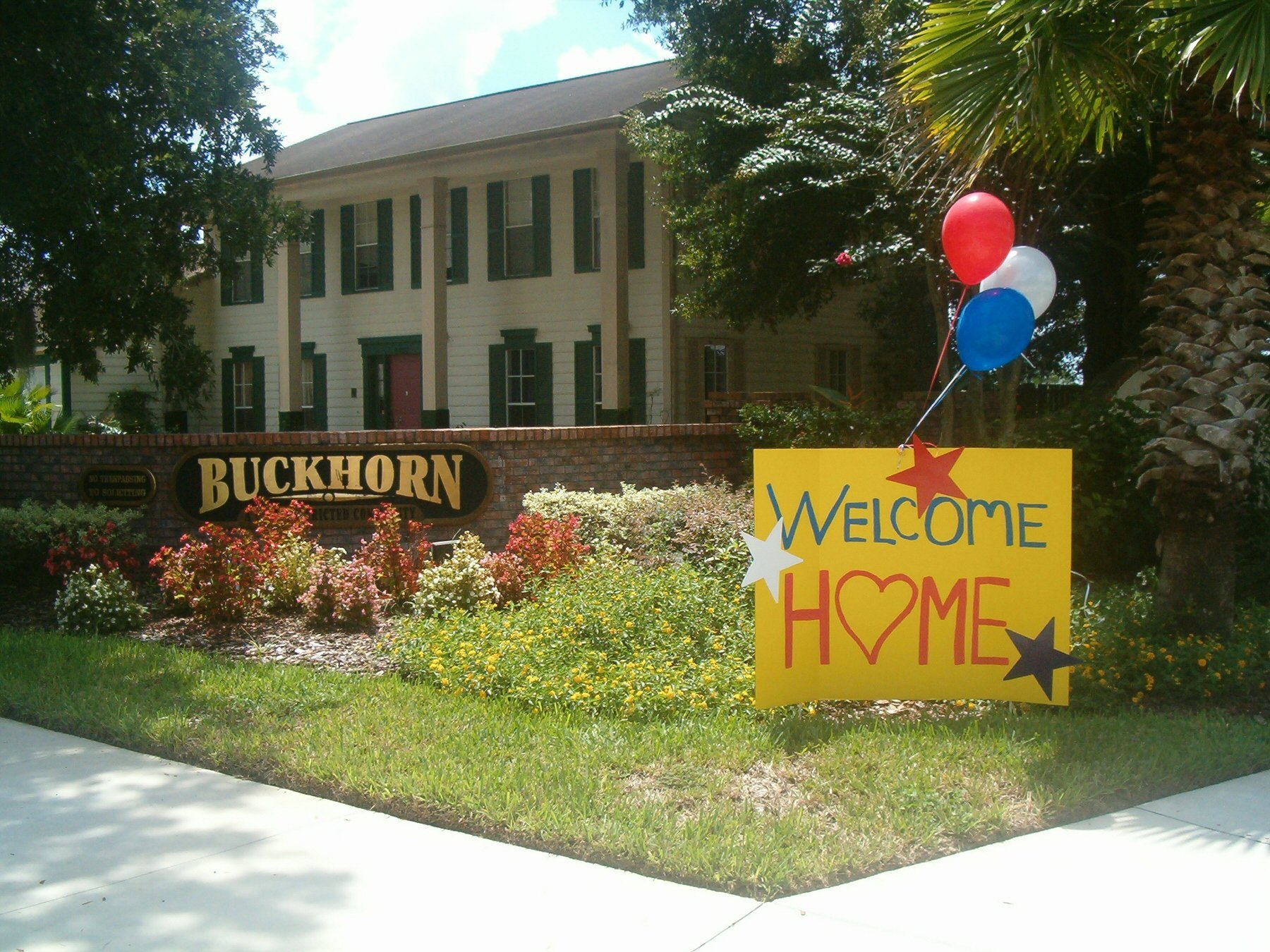 Has the economic outlook for our city,county, state and our nation left you confused? A recent article in The Gazette, the Colorado Springs newspaper, the author lead with the headline “Forecast: Local economy will rebound a bit in 2012”. As readers continued to read the article, it described all the ways why the economy does NOT look great for the Springs region. I was disappointed. I had hoped for a pick-me-up. The author was referring to the “Vectra Bank Colorado’s 19th Annual Economic Forecast Breakfast titled “Addressing Economic Uncertainty in 2012”

There is no doubt, the recession has hit a lot of folks hard. It is also important to remain realistic about economic facts and political influences on Colorado Springs. Smart budgeting on all government levels is key in moving through the changes in our economy. We also need to hold on to and believe in the positive aspects of our future. That said, let’s look at some positive facts for our county:

Speculations about 2012 are plentiful and our economy can go either way depending on the upcoming events this year. I would hope that we all pull together and be strong to get us through this recession.

If you are PCSing to Colorado Springs, please contact me! Let me introduce this beautiful part of the country to you.