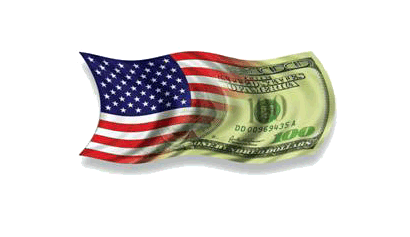 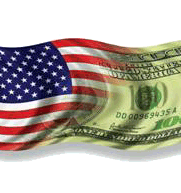 PLEASE SIGN UP – The White House estimated that 2.7 million young people between the ages of 18 and 35 need to sign up for their insurance on the new health insurance marketplaces to subsidize the higher expense of ensuring older Americans – an average of 14,835 a day during the six-month enrollment. That began October 1, 2013. Actual sign-ups by young people through December 31, 2013 were just 5,800 today or 39% of the target (source: Obamacare).

PRICEY – The richest college in the USA (as measured by the school $30 billion endowment fund) is Harvard. The school is charging $56,407 for tuition, fees, room and board for the current school year. (source: Harvard).

IN THE BLACK – December 2013 produced a surplus of $53 billion for the US government, the first time that December has had “receipts in excess of outlays” since December 2007 (source: Treasury Department).

SPENDING – The fiscal year 2014 spending bill that passed both the House and Senate increases domestic and defense spending from 4967 Billion to $1.012 trillion, a 45 billion rollback of the sequestration spending limit agreed to in 2011. The bill did not impact mandatory spending limits. (source: Congress).

UNEXPECTED – 47% of retirees left the workforce sooner than they expected, often times the result of health issues, disabilities or corporate downsizing. Only 7% of those individuals, who retired earlier than they anticipated did so for positive reasons i.e. their retirement accumulation was larger than expected. (source: Employee Benefit Research Institute).

What To Believe: Economic Outlook for Colorado Springs