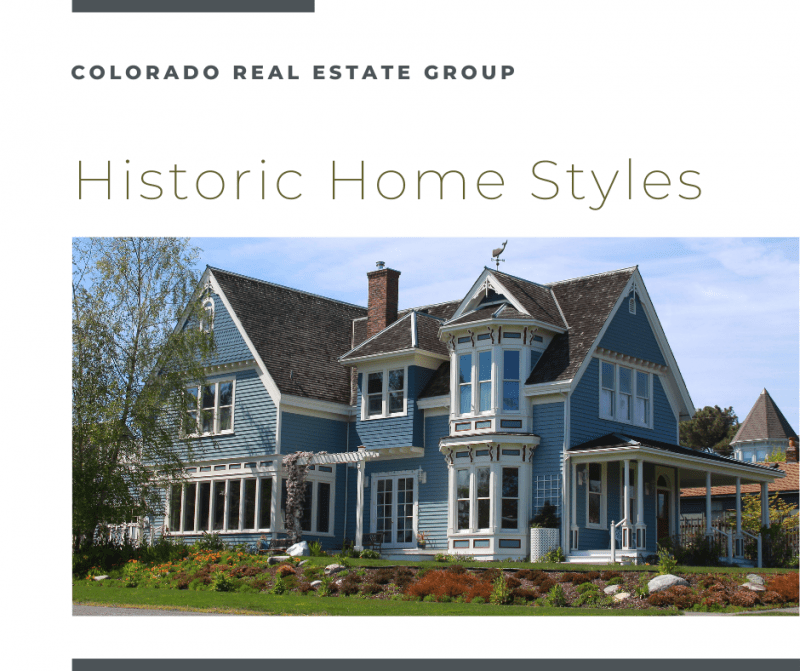 Many of our clients hope to purchase a historic home in Colorado Springs. These 100+ year old homes offer distinct character and charm and are situated in established neighborhoods with mature landscaping and trees. There are 3 main areas in El Paso County where you can find historic homes:

General William Palmer came to the Colorado Springs area and founded Manitou Springs, Old Colorado City and Colorado Springs. Palmer was a very wealthy philanthropist and he footed the bill for all the infrastructure in the area, established Colorado College, donated land to establish many of our parks, and founded the School for the Deaf and Blind, a tuberculosis sanatorium and many libraries. He was a true visionary with the money to turn his plans into reality. Two years after founding Colorado College, Colorado Springs had already grown to 1500 residents. Colorado Springs was an ideal location for such an undertaking with its close proximity to many recreational opportunities for tourism. Higher education was established with Colorado College, but commerce and trade were also launched for all the miners who were hoping to strike it rich. Old Colorado City became the last stop to stock up on supplies before heading into the mountains to search for gold.

Manitou Springs was initially established as a health resort and this is reflected in the unique structure of the historic buildings. Manitou features more commercial buildings than you might see in the Old North End of Colorado Springs. These include inns and hotels, store fronts and restaurants.

The architectural styles of historic homes in the Old North End were mainly influenced by its location close to Colorado College. The college attracted affluent residents from the east coast during the late 1860s to 1900. They would transplant their lifestyles (sometimes quite extravagant) to the newly established town in the wild west. Throughout the years, new Colorado Springs residents brought their own preferences with them and that can be seen in the mix of styles throughout historic areas. Many were built from the late 1800s through 1940 and the styles popular during various time periods often overlapped each other. 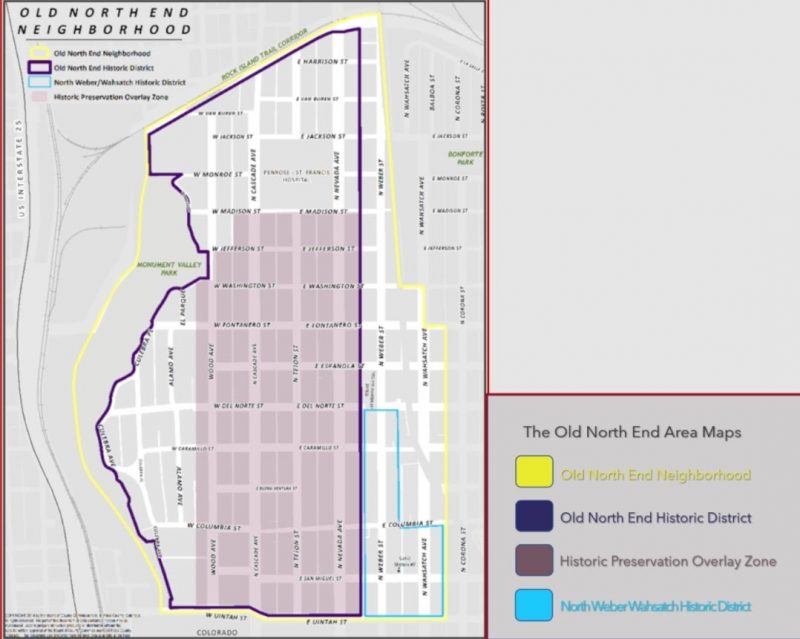 While Old Colorado City, Colorado Springs, Manitou Springs, were all built around the same time, but each of them had very distinct characteristics and purposes. Manitou Springs was developed as more of a health and spa type location, Colorado Springs was intended to be a playground (and location for high education) for the rich and famous, and Old Colorado City ended up with a more blue-collar flair. This is very clear in the bars and brothels that were established on the southside of Colorado Avenue. The north side of town had many smaller to very small homes in various Victorian styles.

If you’re interested in learning more about historic homes in Colorado Springs or thinking about a home purchase, give us a call 719-219-9739 or email susanna@co-regroup.com. 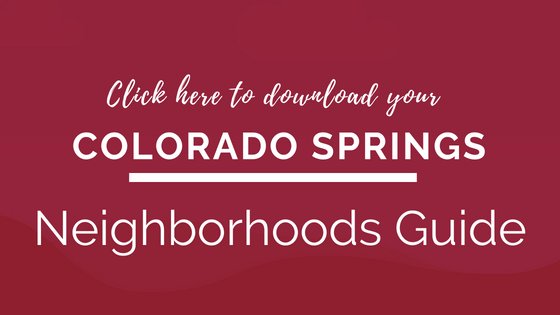 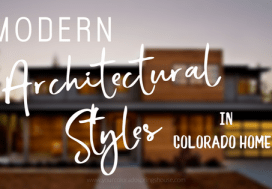