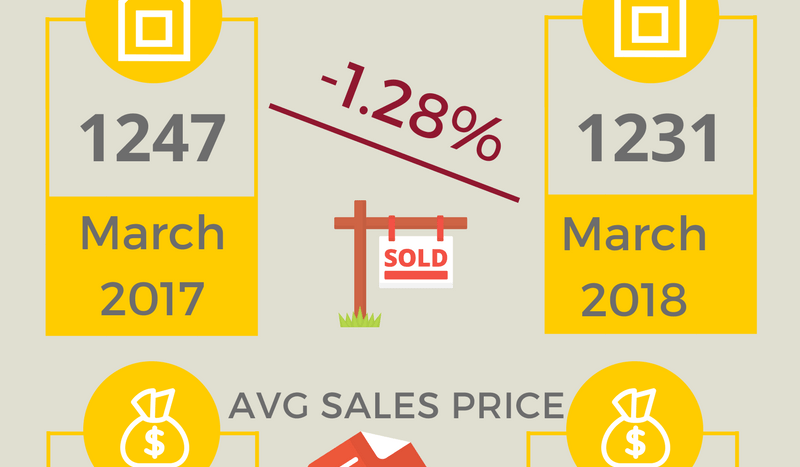 I will sound like a broken record that, inventory is still sinking and prices are rising. What is interesting though is, that fewer homes sold this March compared to last March, however, home prices rose to an all time high average at right around $340K.

With an average price of $340K, this means that a large group of Colorado Springs residents are priced out of the market. The positive news is that rental prices have not increase at the same rate as the home prices. Many apartment buildings are going up in Colorado Springs hopefully providing sorely need relief in the rental housing market. This is particularly good news, since job wages are not keeping up with the price increases, which are mostly fueled by newcomers to the city. Many military members among them, and “West coasters”. Folks moving here from the east coast are generally shocked at the home prices.

Remains to be seen where this market will go. Since Colorado Springs is heading into the summer months which is considered the moving season (as we are heavily influenced by the military moving cycle) I believe that home prices will increase until July. Hard to say when finally a buyer ceiling is reached. Supply and demand is heavily at play with super low demand and buyers still pushing into the market.

Bottom line: We are having a very uneven market, and a year ago noone thought that this market could tilt even more to one side. Where will it go? 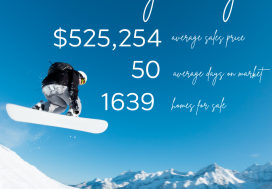 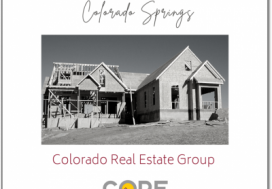 Where to Find New Construction in the Colorado Springs Area 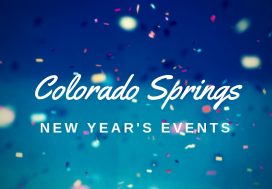