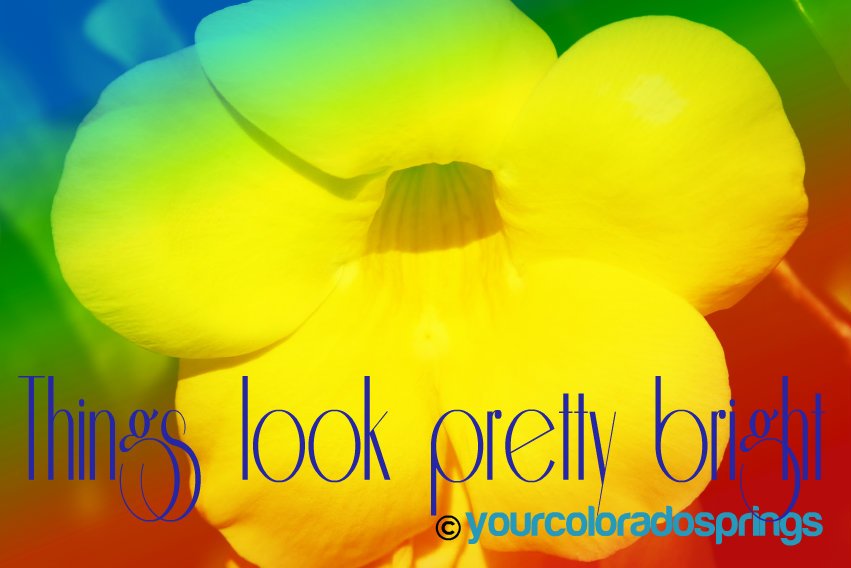 a lot of buyers + less homes for sale = increased prices

Why might this be good news? Well, while prices are going up, which is not a good thing when you want to buy, mortgage payments are relatively low, because interest rates are still at the bottom.

So while before the bust of the bubble, sellers were winning due to high sales prices, later buyers ruled the buyers market with lowball offers – we have now a win/win market: Sellers get a little more, buyers still get a good interest rate and thus low monthly payments. Tah-dah.

Here is the snapshot:

*The significant change in average price could be attributed to the banks selling off a greater amount of bank owned properties.

“Based on information from the Pikes Peak REALTOR Services Corp. (“RSC”), for the period 01/01/2012 through 1/31/2013.  RSC does not guarantee or is in any way responsible for its accuracy.  Data maintained by RSC may not reflect all real estate activity in the market.”