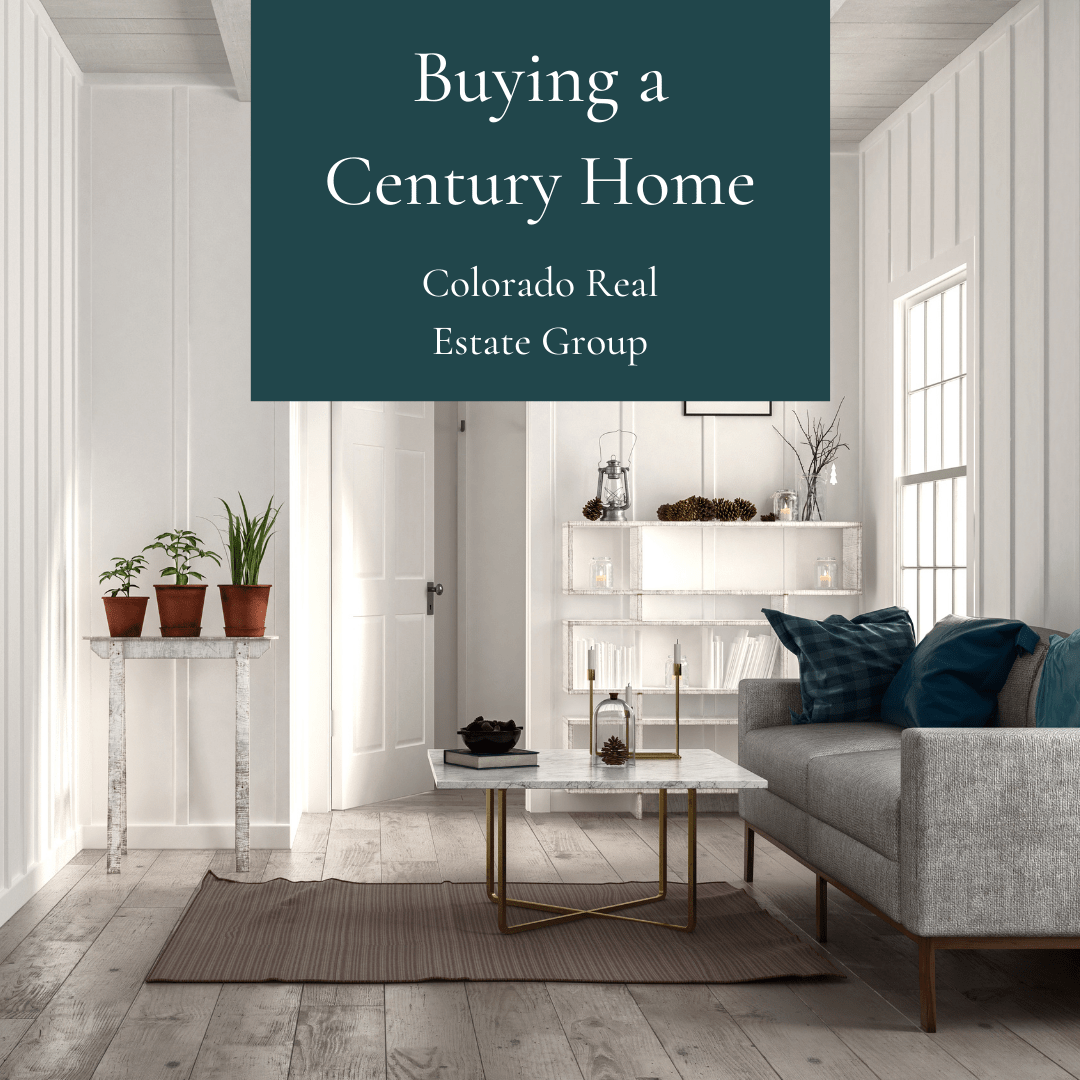 What is a Century Home?

Any home over 100 years old is considered a century home. A century home can be very appealing to buyers because they typically have many charming details and features that can’t be replicated in a modern home. Century homes also tend to be established neighborhoods with mature trees and landscaping, and are often located close to great parks and amenities.

In the late 1850’s, Old Colorado City (originally named Colorado City) was established. At first it served as a supply station for miners traveling to their camps west of Denver. 10 years later, General William Jackson Palmer, had a vision for the use of this vast, empty land with majestic Pikes Peak in the background. He purchased land and established Fountain Colony as a health resort and vacation destination for the rich and famous. Fountain Colony would eventually become Colorado Springs.

Some of the oldest homes in Colorado Springs were built in the late 1850’s to 1860’s. They tend to be modest, farmhouse style homes. The city experienced explosive growth with the establishment of the prestigious Colorado College, the Broadmoor Casino and health sanatoriums to aid wealthy east coasters seeking to recover from or escape tuberculosis.

During the 1880-1890’s, many smaller homes were built in Old Colorado City along beautiful, tree lined streets. The Old North End also established itself with huge mansions that attracted college professors and doctors treating the wealthy travelers and TB patients.


While a lot of remodeling has happened since the original construction of the villas and mansions, many owners have attempted to retain the charm of these century homes. Historic preservation ordinances are also helping this effort. Interestingly, there are many architectural styles mixed together in the historic areas of town.  In Old North End, you can find English Country Tudor, Mediterranean Palazzo, Spanish Mission Style and Craftsman style homes.

Colorado Springs and El Paso County have grown substantially since the mid 1800s with about 800,000 residents today. The real estate market is one of the strongest in the nation and it is expected to stay this way in the near future

Tips for Buying a Century Home

Remember that maintenance and remodeling is a continuous endeavor (and labor of love) when you purchase a historic home. Consider the following when buying a century home.

Our team is always here to answer questions about your home buying goals. Whether you’re hoping to buy a century home in Old North End or build a brand new home in Falcon, we are here every step of the way. Call us 719-219-9739 or email susann@co-regroup.com to get started today. 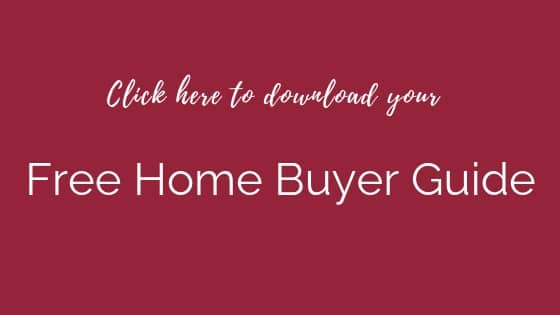